You may choose to be certified in any or all of the following categories: 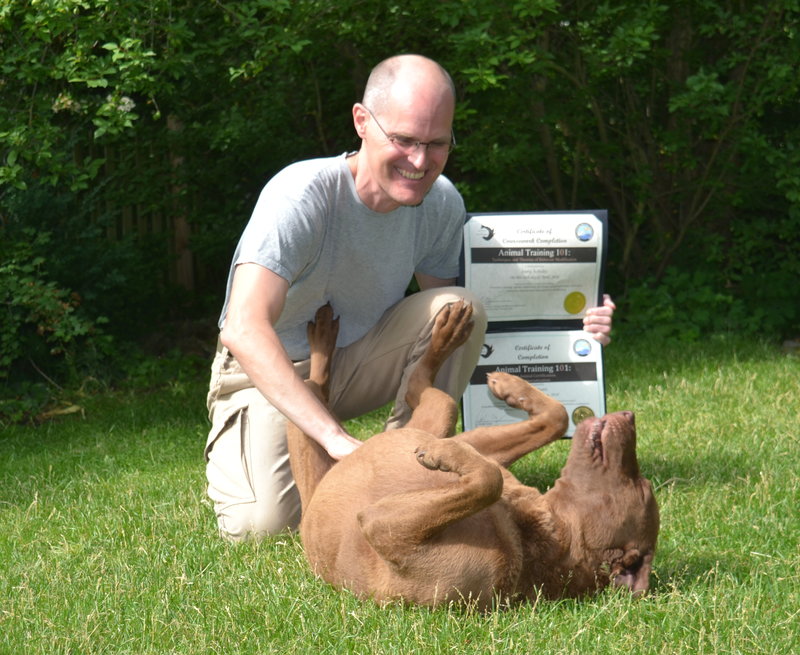 *If you agree to allow ATR to use your videos for teaching purposes we will happily give you a $25 discount making each certification only $50!!

Each specialization requires sending all 4 of the following videos of specific behaviors you have trained with an animal or a particular singular species.  The trainer and animal must be more or less fully visible in each video. You may choose to complete one at a time and submit them for comments to get feedback but please try to submit only what you consider to be completed versions of each requirement, as this certification does not include “coaching or consultation.”  If you would like coaching from Dr. Zeligs you are welcome to contract for hourly rates to get troubleshooting advice.

I. Condition a bridge stimulus. Evidence for “proof of concept” must be demonstrated in at least 3 separate recorded instances.  “Proof of concept” can be demonstrated using an already trained extended behavior (such as a target or a sit) which is successfully terminated by the bridge stimulus.  Alternatively or in conjunction, you can test the bridge when the animal is distracted or looking away from the trainer. In this proof, after hearing the bridge, the animal should abruptly terminate the distracted current behavior and turn suddenly to the trainer in expectation of reinforcement.  It is vital that the trainer does not reach into the food container or pouch in any way until after the animal has responded to the bridge so that we can discern that they are purely responsive to the noise, not the movement of the trainer.

II. Condition a targeting behavior where the animal touches some designated part of its body to an object or part of the trainer’s body. Evidence of successful target training must be provided in two forms 1) extension of at least 5 secs in duration 2) moving to the target.  The behavior should be demonstrated on a clear SD , be maintained in nearly continuous contact and involve the animal moving to touch the target, not the target moving to touch the animal.  You may use encouragement such as IBs or KGS or other, but re-cuing is not full criterion.

III. Condition a caging or trailering behavior where the animal on SD enters a restricted space that can be used to transport and or examine the animal. No tethers should be used in this process so that the animal clearly enters on a cue alone. The animal should wait calmly and voluntarily while the cage is closed before receiving reinforcement.

IV. Demonstrate the use of DRI, DRA or DRO. To do this there must be some conflicting behavior that the animal could be seen to be drawn towards but that is restricted by the redirection.  The animal stationing in a nearby location or using a backup behavior while food is placed into its environment is a great universal example.  The animal when released from the behavior by the bridge stimulus should show interest in the food to demonstrate the effect of the DRI.  Alternatively, showing a situation with and without the intervention of the redirection could also prove concept which will be evaluated on a case-dependent basis as each situation is unique.   Please note that no restraint, force or other manipulative control mechanism will be acceptable, for this demonstration the animal must cooperate completely voluntarily. 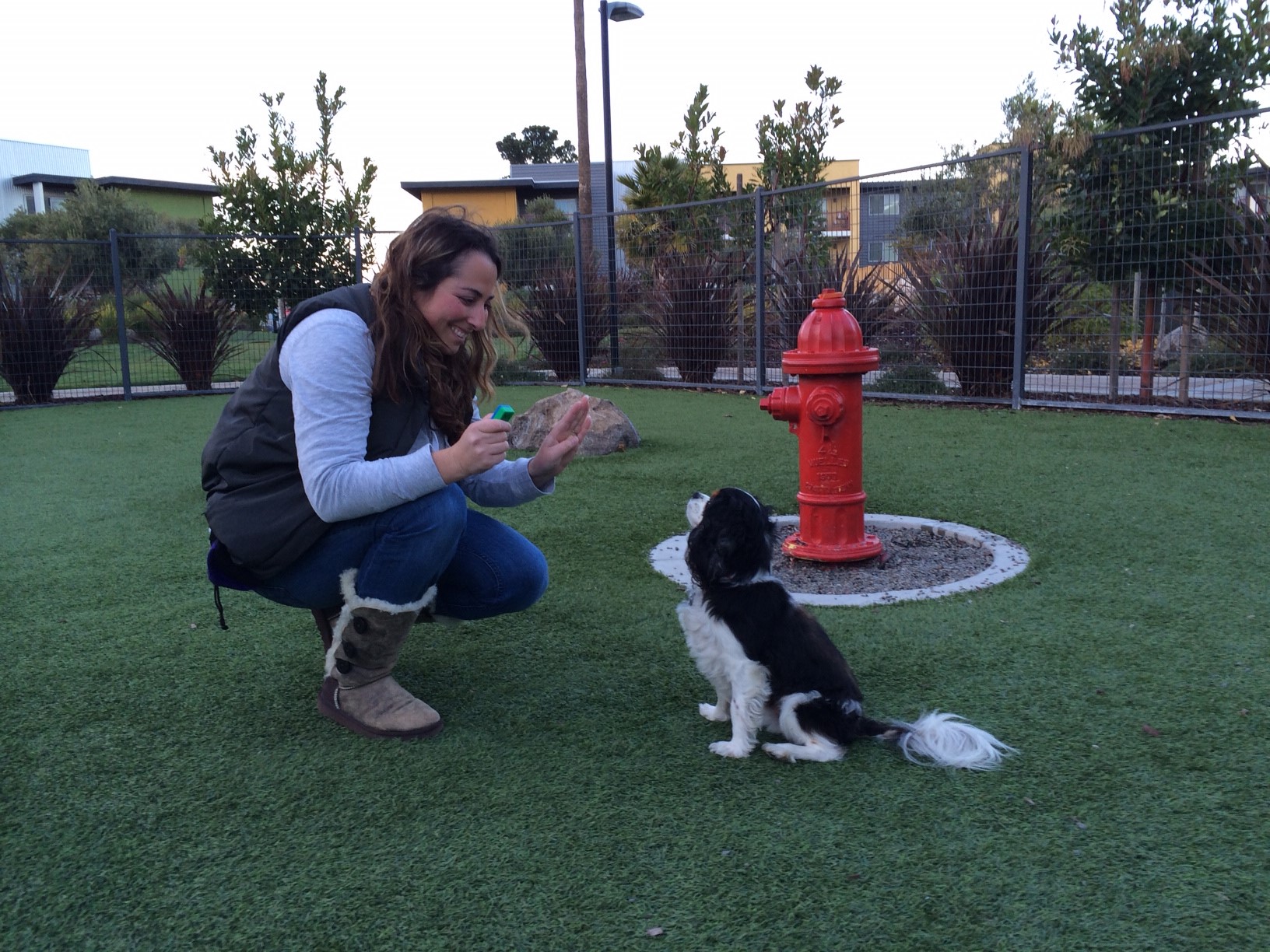 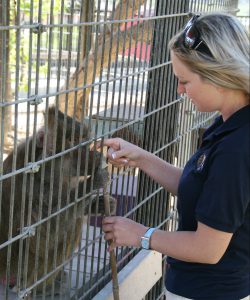